The History of Mortars 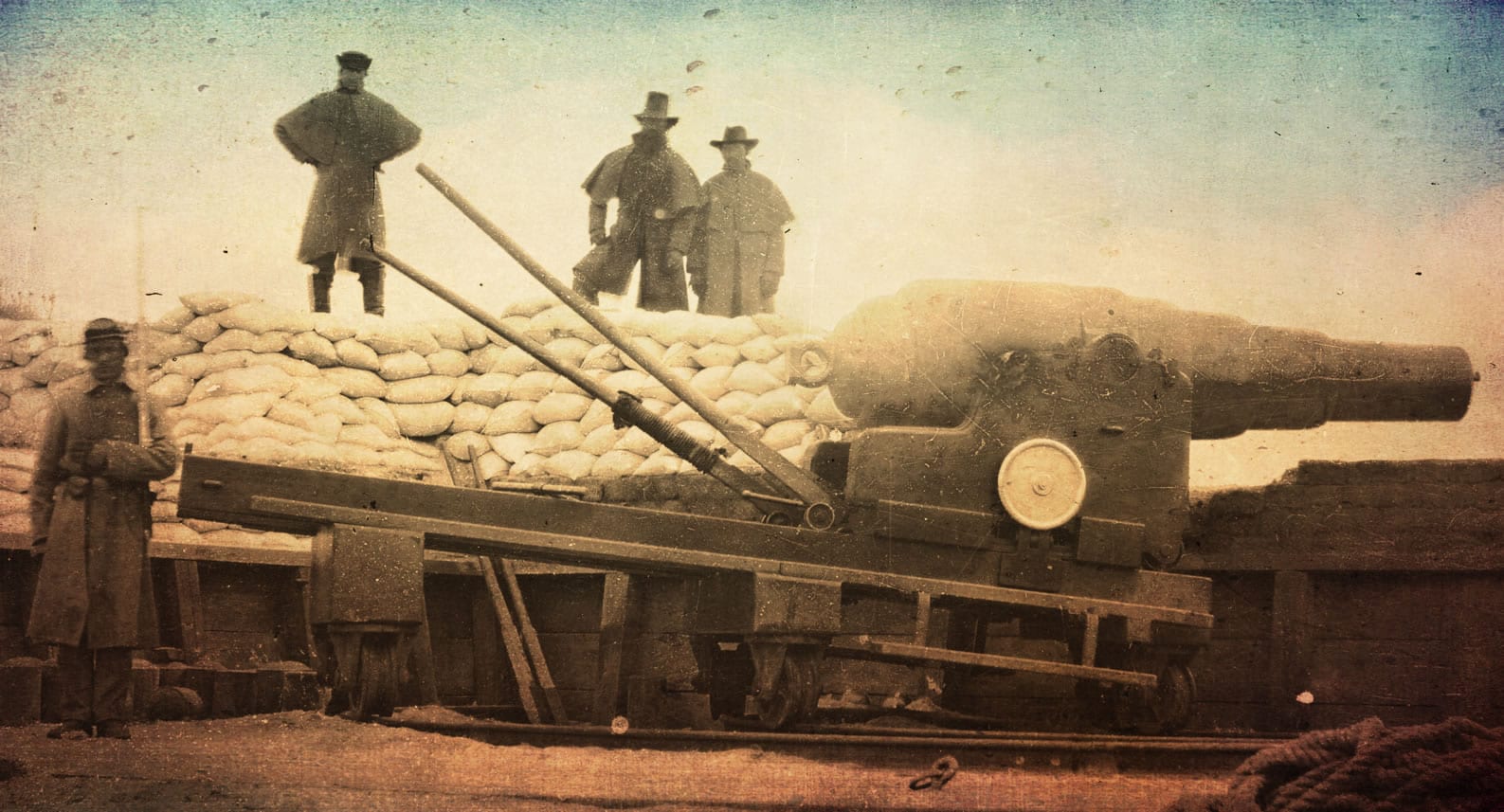 By bayley@usacomputer.net
Comments Off on The History of Mortars

The History of Mortars

Three primary types of mortars were used during the war: siege & garrison (light), seacoast (heavy), and Coehorns are also classified as siege & garrison. While guns were intended to batter down the walls of a fortification during a siege, mortars were designed to fire explosive shells over the walls of the fortification, killing the men inside, and forcing others to stay in bombproof shelters, or preventing the gunners from serving their guns and repairing damage caused by the bombardment. Mortars could also destroy structures inside the fortification such as barracks and kitchens which would normally stay unharmed from standard guns. Heavier mortar shells could penetrate magazines and many bombproof shelters.

In defense of fortifications, siege and garrison mortars could harass work parties constructing siege batteries and trenches. They could also be used for fire suppression against hostile siege batteries. Seacoast mortars could penetrate the decks of wooden ships and even threaten the deck plating of ironclad vessels. Lastly, these could also kill men where other guns couldn’t reach them

Coehorn mortars were lighter mortars, designed to be brought well forward in the trenches.

With the replacement of masonry fortifications with earthen works, mortars became more important. Works that could resist the horizontal fire of guns were still vulnerable to the vertical fire of mortars.

The Union Army of the Tennessee, not having a proper siege train at the siege of Vicksburg, was forced to improvise. The artillerymen took short sections of gum-tree logs, bored them out to accept six or twelve pound shells, and hooped the logs with iron bands. These wooden mortars reportedly served well (Hickenlooper 1888, p. 540). Edward Porter Alexander reported that Confederate experiments with wooden mortars were not successful.