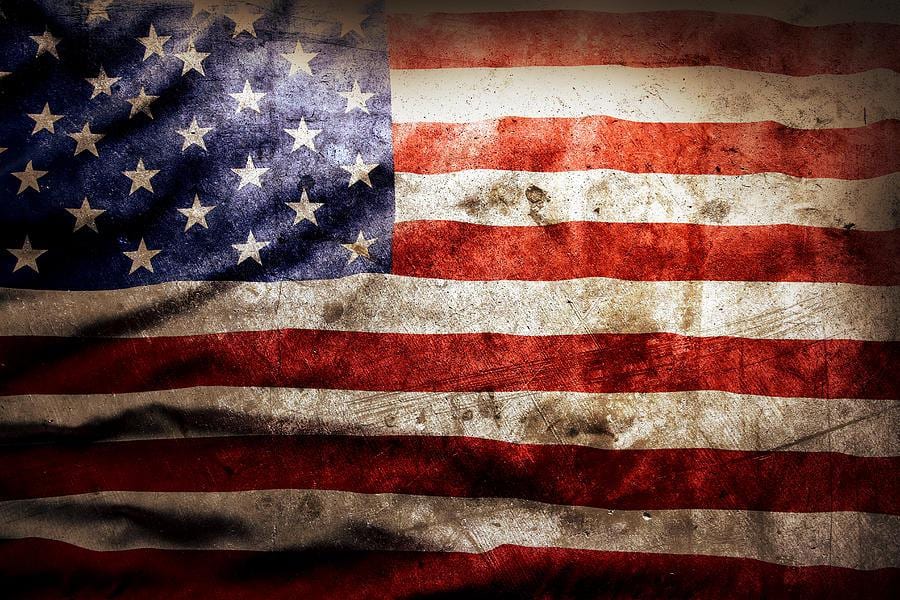 By bayley@usacomputer.net
Comments Off on GUNS OF THE EARLY 1800’S

The United States adopted the Gribeauval system of artillery carriages in 1809, just about the time it was becoming obsolete (the French abandoned it in 1809). The change to this system, however, did not include adoption of the French gun calibers. Early in the century cast iron replaced bronze as a gunmetal, a move pushed by the growing United States iron industry; and not until 1836 was bronze re adopted in this country for mobile cannons.

In the meantime, U.S. artillery in the War of 1812 did most of its fighting with iron 6-pounders. Fort McHenry, which is administered by the National Park Service as a national monument and historic shrine, has a few ordnance pieces of the period.

During the Mexican War, the artillery carried 6 and 12-pounder guns, the 12-pounder mountain howitzer ( a light piece of 220 pounds which had been added for the Indian campaigns), a 12-pounder field howitzer (788 pounds), the 24 and 32-pounder howitzers, and 8 and 10-inch mortars. For siege, garrison, and seacoast there were pieces of 16 types, ranging from a 1-pounder to the giant 10″ Columbiad of 7/12 tons.

In 1857, the United States adopted he 12-pounder Napoleon howitzer, a bronze smooth-bore designed by Napoleon III, and this muzzle loader remained standard in the army until the 1880’s. The Naval ironclads, which were usually armed with powerful 11″ or 15″ smooth-bores, were revolutionary development in mid-century. They were low-hulled, armored, steam vessels, with one or two revolving turrets.

Although most cannonballs bounced from the armor, lack of speed made the “cheese in the raft” vulnerable, and poor visibility through the turret slots was a serious handicap in battle. While 20, 30, and 60-pounder Parrott rifles soon made an appearance in the Federal Navy, along with Dalgren’s 12 and 20-pounder rifled howitzers, the Navy relied mainly upon its “shell-guns” : the 9, 10, 11, and 15″ iron smooth-bores. There were also 8″ guns of 55 and 63 “hundredweight” (the contemporary naval nomenclature), and four sizes of 32-pounders ranging from 27 to 57 hundredweight. The heavier guns took more powder and got slightly longer ranges. Many naval guns of the period are characterized by a hole in the cascabel, through which the breaching tackle was run to check recoil. The Navy also had a 13″ mortar, mounted aboard ship on a revolving circular platform. Landing parties were equipped with 12 or 24-pounder howitzers either on boat carriages (a flat bed something like a mortar bed) or on a three-wheeled “field” carriage.