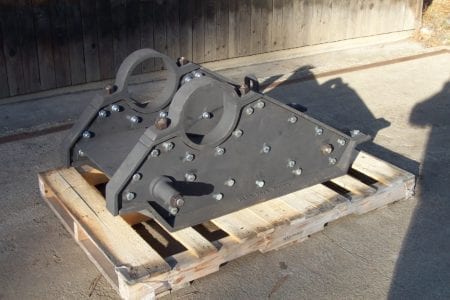 Siege Mortars could also destroy structures inside the fortification such as barracks and kitchens which would normally stay unharmed from standard guns. Heavier mortar shells could penetrate magazines and many bombproof shelters.  In defense of fortifications, siege and garrison mortars could harass work parties constructing siege batteries and trenches. They could also be used for fire suppression against hostile siege batteries. Seacoast mortars could penetrate the decks of wooden ships and even threaten the deck plating of ironclad vessels. 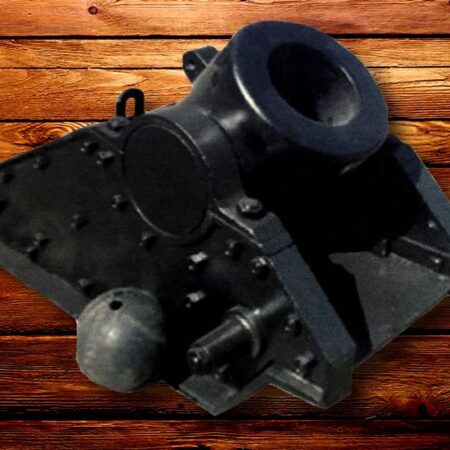 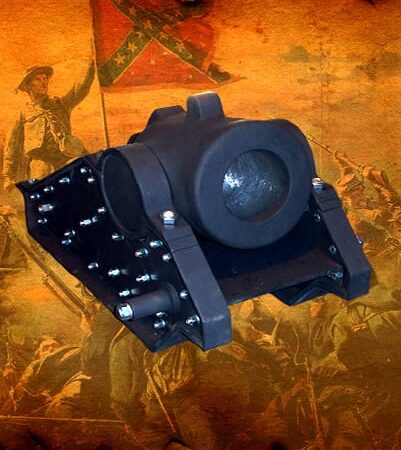 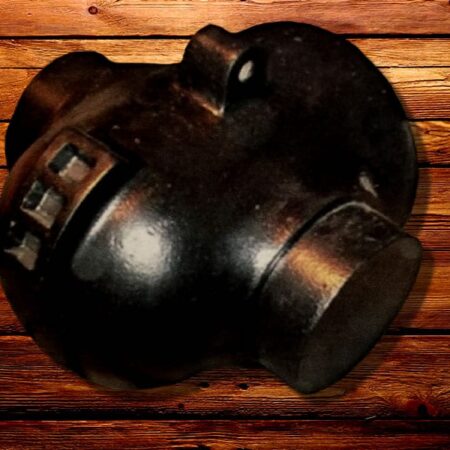 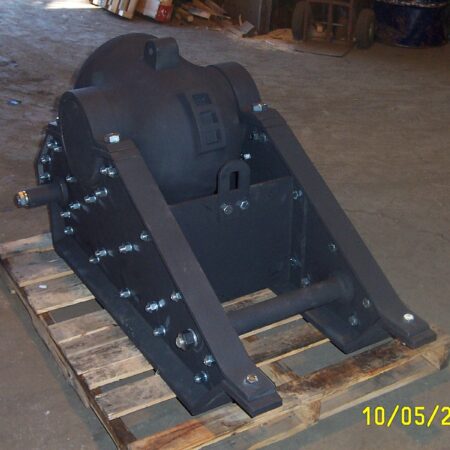 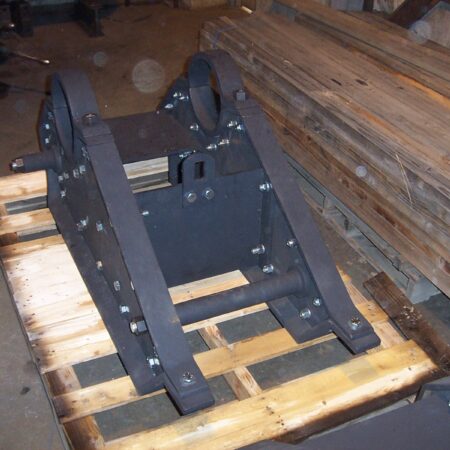 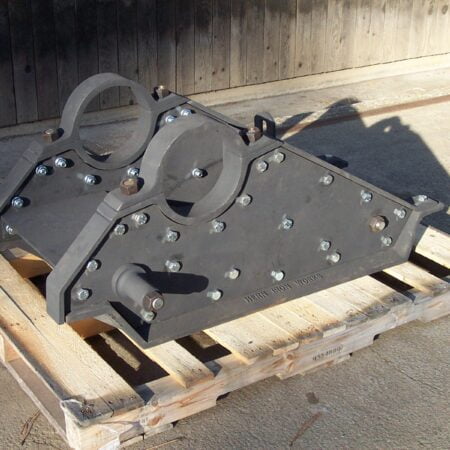