Pirates of the Caribbean – Curse of the Black Pearl 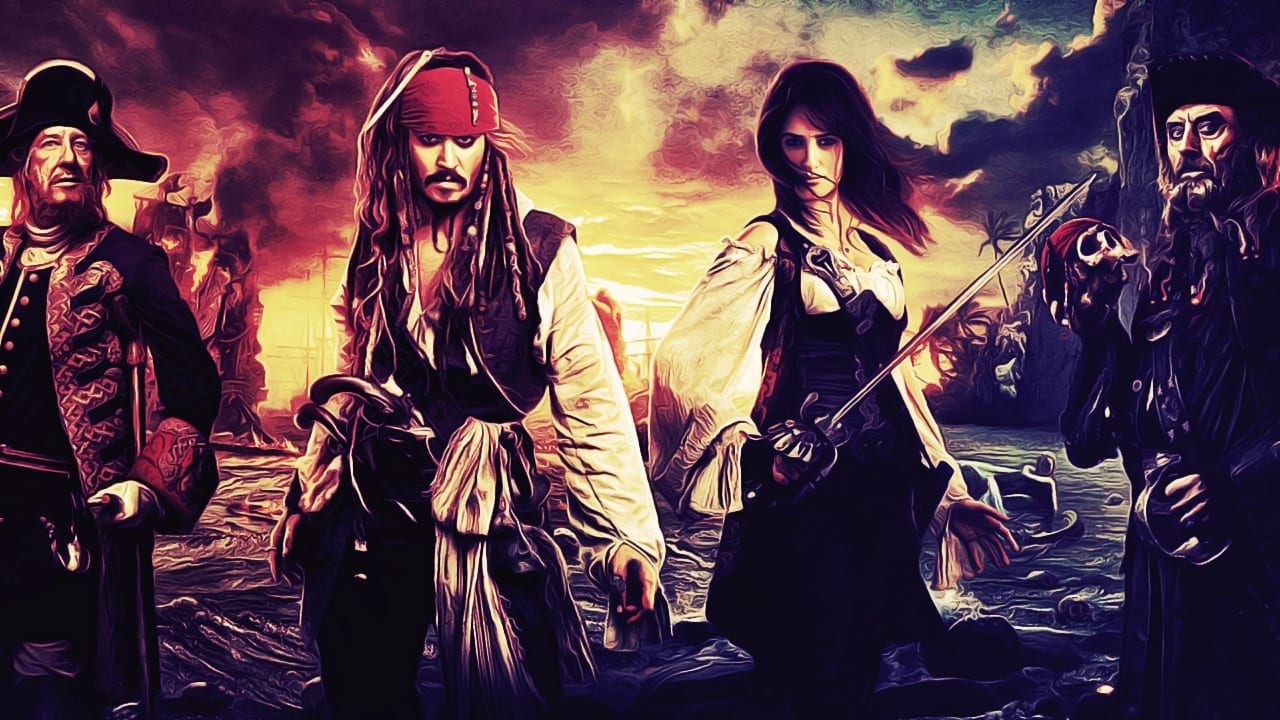 By bayley@usacomputer.net
Comments Off on Pirates of the Caribbean – Curse of the Black Pearl

Pirates of the Caribbean – Curse of the Black Pearl

Hern’s Rat Tail Swivel Gun is patterned on the common ship’s rail mounted signal guns of the 1700’s. Mounted on a Y shaped yoke, this small gun would offer a larger mouth full of damage to repel boarders at sea, than may be carried in small arms – if the crew was prosperous enough to even have them. The swivel yoke mount allowed for a wide field of fire, while still holding the gun for firing and leaning back near vertical for ease of loading. While not as glamorous as facing the enemy, these guns were more extensively used as a signal gun, announcing the ships presence upon arrival and departure to port and the likes. Some designs were basically miniature cannon of the day, including a cascabel. In this case examples can be found of a wooden or brass tiller affixed to the breach for the purposes of aiming and manipulating the gun. Hern’s standard production is of the style wherein the tiller is cast as part of the gun itself – hence the Rat Tail Swivel.  This gun can be made with a traditional cascabel on special order.