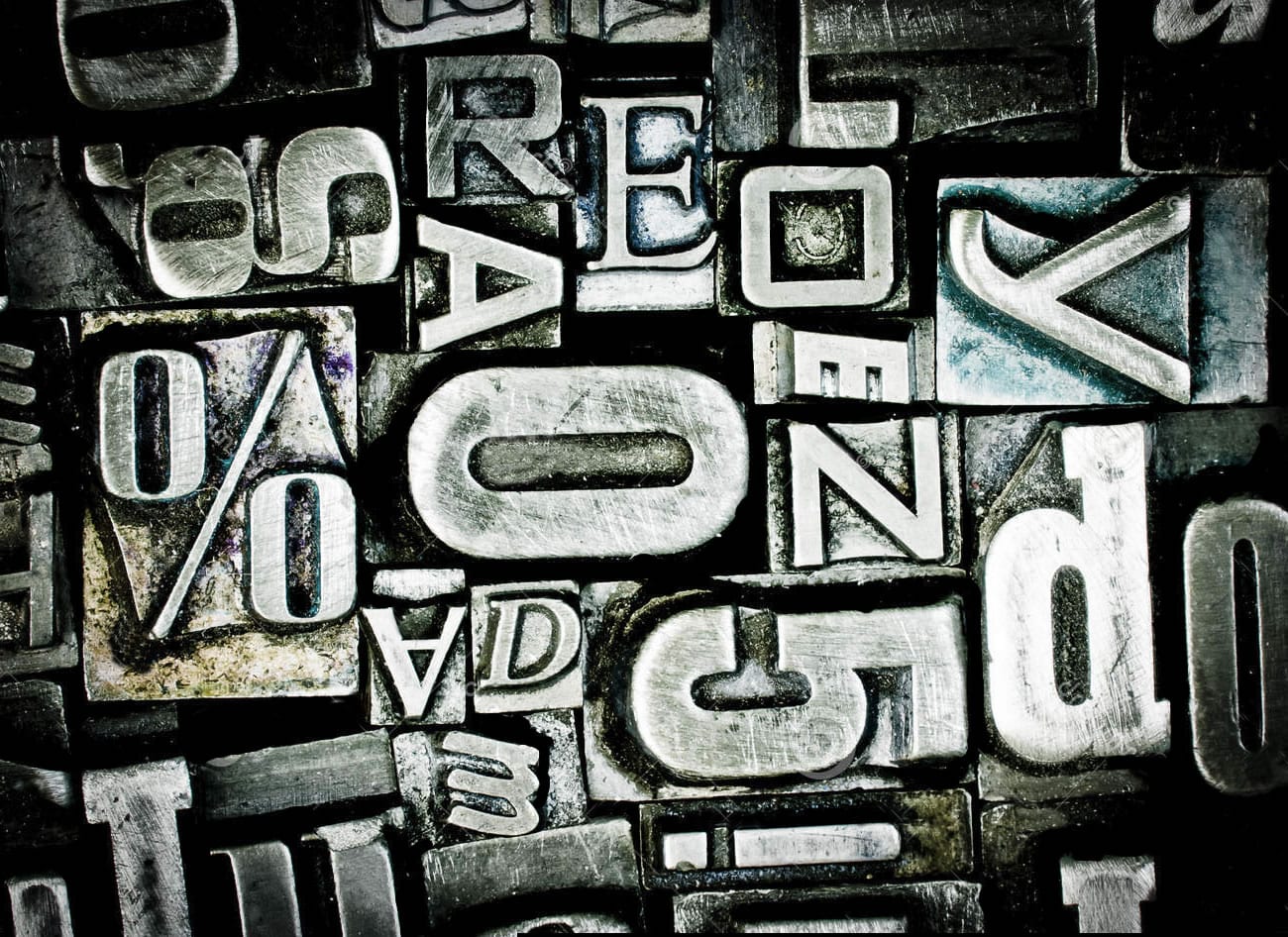 By bayley@usacomputer.net
Comments Off on Letterpress printing

Letterpress printing is a technique of relief printing using a printing press, a process by which many copies are produced by repeated direct impression of an inked, raised surface against sheets or a continuous roll of paper. A worker composes and locks movable type into the “bed” or “chase” of a press, inks it, and presses paper against it to transfer the ink from the type which creates an impression on the paper.

In practice, letterpress also includes other forms of relief printing with printing presses, such as wood engravings, photo-etched zinc “cuts” (plates), and linoleum blocks, which can be used alongside metal type, or wood type, in a single operation, as well as stereotypes and electrotypes of type and blocks. With certain letterpress units it is also possible to join movable type with slugs cast using hot metal typesetting. In theory, anything that is “type high” or .918 inches can be printed using letterpress.