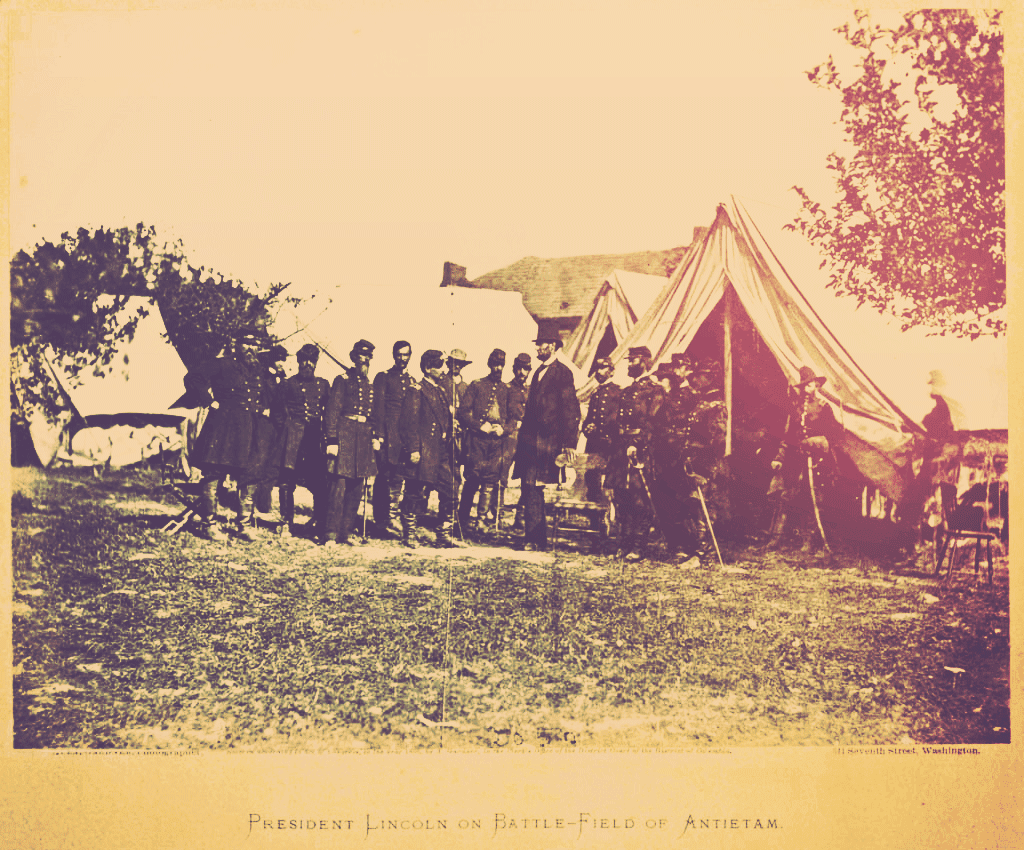 By bayley@usacomputer.net
Comments Off on Eastern Theater of the American Civil War

The Eastern Theater of the American Civil War included the states of Virginia, West Virginia, Maryland, and Pennsylvania, the District of Columbia, and the coastal fortifications and seaports of North Carolina. (Operations in the interior of the Carolinas in 1865 are considered part of the Western Theater, while the other coastal areas along the Atlantic Ocean are included in the Lower Seaboard Theater.)

The Eastern Theater was the venue for several major campaigns launched by the Union Army of the Potomac to capture the Confederate capital of Richmond, Virginia; many of these were frustrated by the Confederate Army of Northern Virginia, commanded by General Robert E. Lee. President Abraham Lincoln sought a general to match Lee’s boldness, appointing in turn Maj. Gens. Irvin McDowell, George B. McClellan, John Pope, Ambrose Burnside, Joseph Hooker, and George G. Meade to command his principal Eastern armies. It was not until newly appointed general-in-chief Ulysses S. Grant arrived from the Western Theater in 1864 to take personal control of operations in Virginia that Union forces were able to capture Richmond, but only after several bloody battles of the Overland Campaignand a nine-month siege near the cities of Petersburg and Richmond. The surrender of Lee’s army at Appomattox Court House in April 1865 brought major operations in the area to a close.

While many of the campaigns and battles were fought in the region of Virginia between Washington, D.C., and Richmond, there were other major campaigns fought nearby. The Western Virginia Campaign of 1861 secured Union control over the western counties of Virginia, which would be formed into the new state ofWest Virginia. Confederate coastal areas and ports were seized in southeastern Virginia and North Carolina. The Shenandoah Valley was marked by frequent clashes in 1862, 1863, and 1864. Lee launched two unsuccessful invasions of Union territory in hopes of influencing Northern opinion to end the war. In the fall of 1862, Lee followed his successful Northern Virginia Campaign with his first invasion, the Maryland Campaign, which culminated in his strategic defeat in the Battle of Antietam. In the summer of 1863, Lee’s second invasion, the Gettysburg Campaign, reached into Pennsylvania, farther north than any other major Confederate army. Following a Confederate attack on Washington, D.C., itself in 1864, Union forces commanded by Philip H. Sheridan launched a campaign in the Shenandoah Valley, which cost the Confederacy control over a major food supply for Lee’s army.